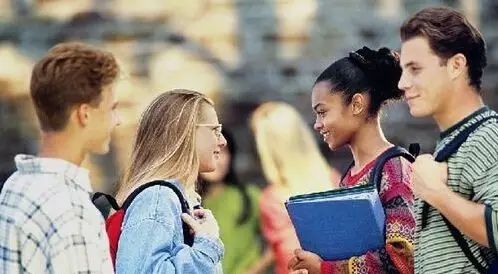 In November, the day after Donald Trump was elected president of the US, I was not sure what to say when I arrived at the class I teach for a joint Chinese-American university here in Shanghai. The students there all work hard in the hopes of gaining admission to American universities, but I knew many of them had reservations about the new president-elect.

When Betsy DeVos was named the new Secretary of Education under Trump, several of my students questioned how her controversial appointment might affect their chances of obtaining a visa to study in the US. Clearly they were more worried about their own futures than America's. One student even fashioned himself into the ultimate Trump supporter, perhaps thinking he'd be guaranteed a visa, but he quit after just two weeks. He said that it was too much work defending Trump on a daily basis.

This spring, after many of my students found themselves accepted into major American universities, they did not hesitate to sign on the dotted line of their acceptance forms. The same students who were visibly petrified of Trump's new America just a few months ago were now eagerly packing their bags to move there.

One student doubted that Trump would actually influence his future. "Trump is a wise businessman, he knows that Chinese students need American universities, and the universities need those students as well. I think he will be wise enough to keep it a win-win situation." Other students reacted rather strongly against Trump's message even after learning about their acceptance into American universities. "I feel his hatred of Chinese people," a student told me. "But if I am good enough, then nothing can affect me."

I asked what it would take for them to not study in the US in the first place. The question hit a wall of silence as they stared at one another for moral support. "An act of God," one said. "Nothing will stop me," another stated. For them, the promise of a "real American education" was so great that the idea of not going simply failed to register.

Trump is only one man, and while many of his comments about China create anxiety among Chinese students, it will take more than some mean-spirited tweets to stop them from finding the best education available. They're going for the promise of a better education, a better job, a better future.

The desire to study abroad starts young in China. An elementary school girl hops down the stairs in my building each morning reciting a letter of the English alphabet on each step. "Why do you want her to study in the US?" I asked her mother one day. "Because," she said. I waited for her to say something else, but nothing came. For her, maybe the answer was so obvious that it did not require an explanation. The idea of America needs no words. 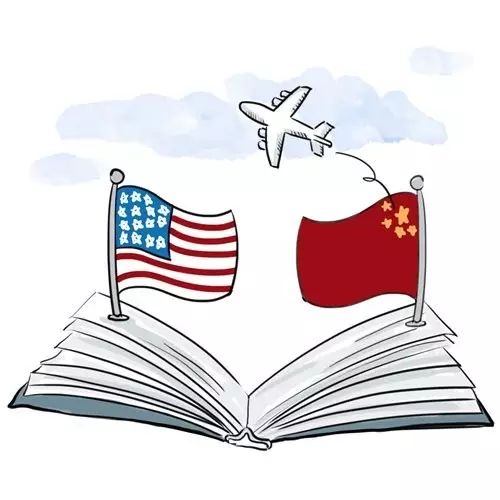 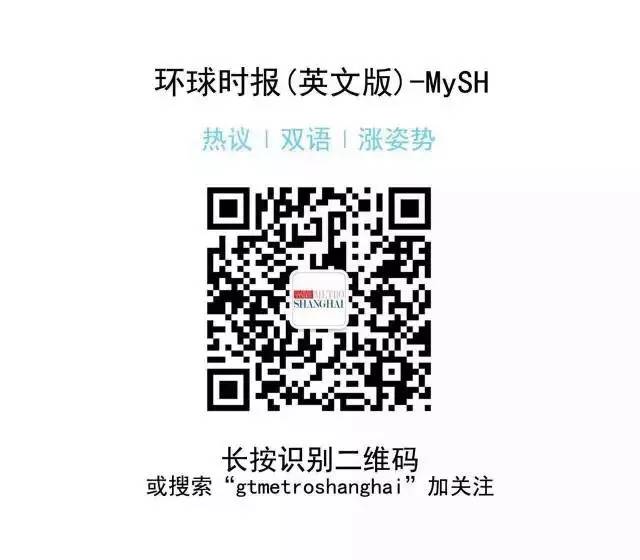