On September 29, 1963, Stan Musial, one of baseball’s greatest players, retired after 22 years with the St. Louis Cardinals 圣路易斯红雀队.

Musial began his baseball career as a left-handed pitcher1 in the St. Louis farm system.

Musial was a good pitcher. He was an even better hitter 击球手. When he wasn’t pitching, he was playing in the outfield 外场.

One day, while playing in the outfield, Musial injured his shoulder trying to make a shoestring catch 在球落地前把它接住. He tried to pitch again, but his arm just wasn’t the same. Musial thought his playing days were over.

One of Musial’s coaches talked him out of quitting. The coach told him that he was a fine all-around 全能的 player and a very good hitter.

The following season, Musial reported to the Cardinals farm team as an outfielder. He did so well that the St. Louis Cardinals brought him up to the major league club at the end of the season. The following year, he was in the majors to stay. 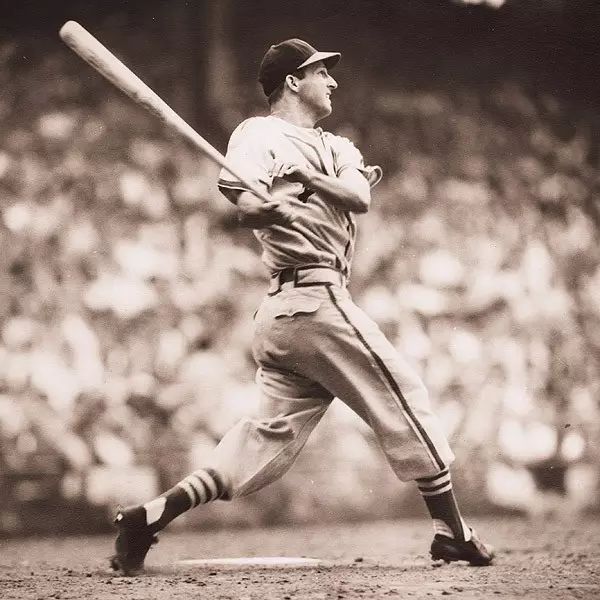 Twenty-two years later, Musial went to the ballpark 球场 as a player for the last time. The Cardinals were playing the Cincinnati Reds that day, and 27,576 people came out to say farewell to their hero.

A sportswriter said that Musial needed two more hits to reach 3,630, a round number. He agreed that he liked that idea. Before the game ended, Stan Musial got those two hits and ended his career with 3,630 hits.